some meta on Nextdoor moderation 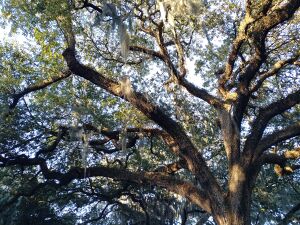 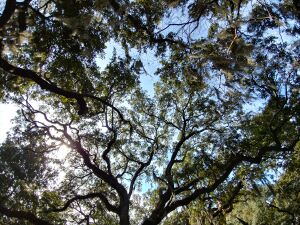 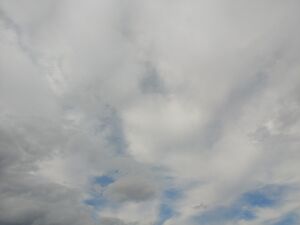 I noticed yesterday (but didn't have time to mention until now) that a post I made here on 2/13 has vanished -- and as usual for Nextdoor, there's no indication who did it or why.

Fortunately, I started saving copies of all my posts, as soon as I realized that this is just a thing that happens on Nextdoor. Here's the post again.

Apparently Camille finally realized (after returning from another brief hiatus) that she can boot people out of groups she controls anytime she wants for whatever reason, because that's pretty much how Nextdoor works, and has exercised that option with respect to my troublesome presence in the other Politics group (https://nextdoor.com/g/0t0hnaudh/).

Anyway... took long enough. Given all the other people she booted out for arbitrary reasons, I'm kind of surprised I wasn't dealt with long ago.

Some recent events suggest that if a bunch of people act badly and then someone pointedly calls them out, Nextdoor is likely to view the caller-out as the perpetrator and give them a hard time -- especially if the misbehavers report the caller-out for being "disrespectful".

To my mind, this means that we need to be more diligent and forceful in calling out and reporting bad behavior. It's a bad system, but as long as it is the way it is, we need to do what works.

Unpleasant business out of the way, please enjoy some photos of trees in Savannah and clouds in Durham.

Camille has reported this post too: "This post has already been removed once and the author and moderator/creator of the group has reposted."

As I said, though, I was never given any explanation of why it was removed the first time, nor can I think of any reason why it's a problem.